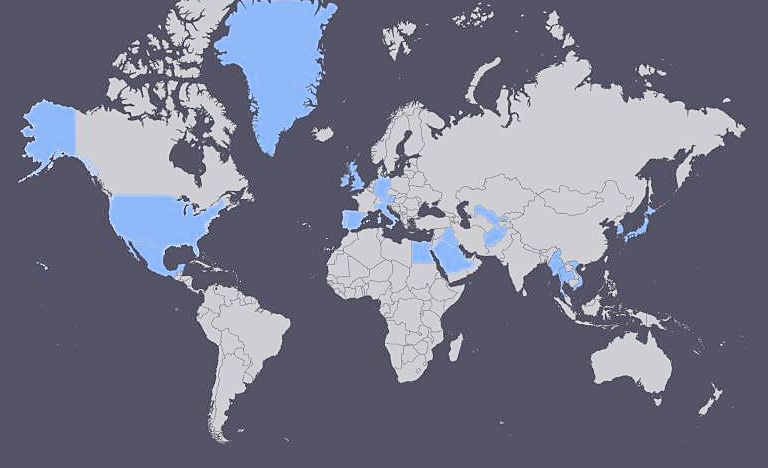 It’s good to have you back. I have been periodically visiting the old link in the hope it was just temporary down but obviously that was not the case. I had done several searches on the web until I finally found you again. Is there any way that visits to the old site can be redirected to your new site?

The old site is gone. I went around and around with the so called ‘support staff’ with me finally coming to the conclusion that they lacked the knowledge to do anything that wasn’t on their checklist.

That sounds like some of my conversations with Shapeways!